This perennial or biennial species, native to Asia and Europe, was once a dominant source of blue dye. One of the earliest recorded uses was by the ancient Egyptians, who used it to dye the cloth used to wrap mummies. In the British Isles, ancient warriors painted their bodies with woad to frighten their opponents, and according to folklore, the herb was one of the dyes used to color the green tunic of Robin Hood.

The plant was cultivated as a major industry and trade item until the mid-17th century, when it was largely replaced by indigo. Both woad and indigo have been eclipsed by synthetic dyes. 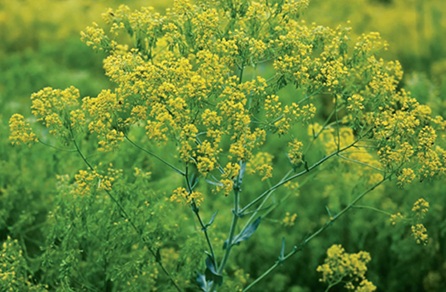 Range/Habitat: Native to Asia and Europe, naturalized throughout North America

Woad is a very astringent herb and is believed to have antiviral properties. Ancient herbalists considered it useful for reducing the inflammation of external wounds and sores and used it as a styptic by applying it as a poultice or plaster. A woad poultice was also thought to help alleviate an enlarged spleen. Contemporary herbalists use woad topically to treat skin rashes and abscesses.

Caution: Although woad may have astringent properties, it is toxic and should not be taken internally.

To produce the blue dye, fresh leaves are macerated, rolled into balls, and sun-dried. Following this, the balls of woad are crushed, mixed with water, fermented, and then made into a powder for use as a dye. It is the lengthy fermentation process that can produce a strong and offensive odor, reminiscent of the smell of sewage.

For that reason, Queen Elizabeth I, Queen of England, would not allow the manufacture of this dye within 5 miles of her royal palaces. There were also issues of woad cultivation taking up too much arable land in England at a time when there was a serious food shortage. Queen Elizabeth I also issued the 1585 edict “By the Queene. A Proclamation against the Sowing of Woade” that forbade new plantings of this dye crop in areas where food plants could otherwise be produced.

Grow woad in rich, well-drained soil and full sun. Avoid growing woad near other members of the family Brassicaceae, such as cabbage or broccoli, to reduce the chance of disease and pests. Sow seed directly in the garden in either spring or late summer. To make dye, gather leaves just before the plant blossoms, beginning during the second season. Established plants self-sow freely.

Caution: Woad is considered an invasive weed in some western states, and its growth is prohibited or quarantined in several places. Check with your local extension office before planting it if you live in the West. 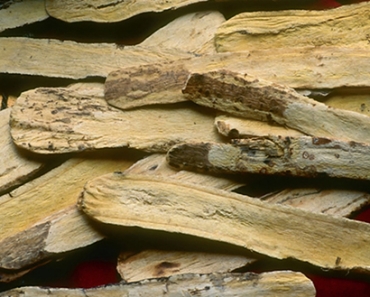 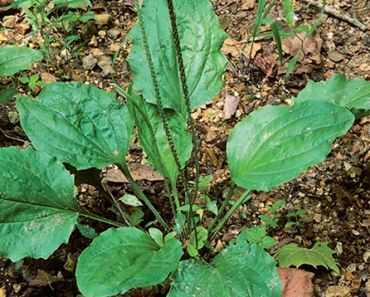