Willow, one of 400 Salix species, is a large tree native to Europe and western and central Asia. Salix, derived from a Celtic word that means “near water,” refers to the plant’s tendency to grow in damp soil or near waterways. Willows have slender, supple branches and large fibrous root systems. The lance-shaped leaves of the white willow (Salix alba) are covered with fine hairs, which give the foliage a silvery sheen.

In the folklore of many cultures, the willow is associated with death and the afterlife. The tree was sacred to several ancient Greek goddesses of the underworld and was linked to the mythological Orpheus. According to legend, he received his gift of poetry and music after touching a willow. 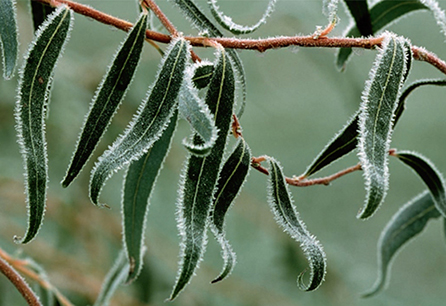 Range/Habitat: Native to temperate climates in Europe and western and central Asia; usually found near water

Commonly called “herbal aspirin,” the bark of the willow tree has been used for more than 2,000 years to reduce fever and relieve pain. In the first century CE, the Greek physician Dioscorides wrote that willow “mashed with a little pepper and drunk with wine” could relieve lower backache. Native American healers used the bark of white willow and related North American species as a poultice to treat sores and stop bleeding and as an infusion to treat diarrhea, fever, and head and body aches.

Willow contains salicylic acid, which was synthesized by the Bayer company from the herb meadowsweet as the basis of pharmaceutical aspirin. Bayer was looking for a substitute for its popular pain formula, which included as ingredients toxic wintergreen and black birch oil. Willow has a weaker action than aspirin, but it also provokes fewer side effects. The tree does not share aspirin’s blood-thinning effects, nor does it irritate the lining of the stomach.

Caution: Willow should not be used by pregnant or nursing women, by people who are sensitive to aspirin or have stomach ulcers, or by children younger than age 16 who have a fever related to cold, flu, or chickenpox.

The soft, graceful form and foliage of the willow adds a tranquil look to the landscape. It is a favorite for planting near pools and water gardens, and it can help control erosion on stream banks.

Astringent decoctions of willow bark can be used in facial preparations and herbal baths. Though not easily worked, willow wood has been used to make tool handles and fencing. The pliant young stems are prized for basket weaving.

Willow trees grow in heavy, moist to wet soil in full sun. The trees are difficult to transplant, but cuttings root easily in summer. Harvest bark from 2- to 5-year-old trees in spring or summer. 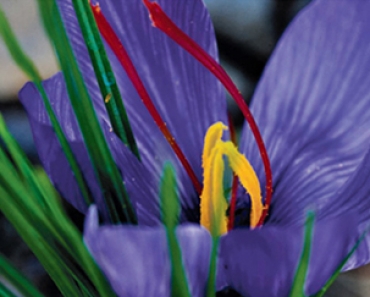