In the past, people used herbs only in their most naturally occurring form — as fresh or dried plants. They might have consumed the herb whole or made it into any of a variety of whole plant remedies — teas, tinctures (healing substances in an alcoholic solution), poultices, and many other traditional applications. Herbs are still used this way in traditional healing systems such as TCM and Ayurveda, as well as in folk medicine.

Holistic herbalists maintain that it’s impossible to understand the uses of plant parts separated from the whole and that plants are most beneficial when taken in their whole, natural form. In fact, this is part of the meaning of the word “holistic” in the context of herbalism. On the other hand, whole plants contain many hundreds of different chemical compounds and some of these can work in opposition to, in support of, or through synergy with each other. Plants grown in different places or under different conditions can contain varying concentrations of key chemical compounds. This means that it can be difficult, at times, to make absolute generalizations about how a mixture made from a whole herb will act in your body.

To solve this problem, some researchers use a concept known as “reductionism,” which views a plant as a collection of individual compounds, one or some of which might be responsible for its overall effect. By isolating and concentrating the specific plant chemical they believe is responsible for the plant’s medicinal effects (the so-called “active ingredient”), researchers can create a kind of phytomedicine. This highly processed herbal medicine, also called a standardized extract, contains a specified amount of one or two chemicals called “marker compounds.” Having a product that contains verifiable quantities of the desired plant chemicals also makes it easier to ensure that future research on that species, for example studies with lab animals or humans, can be undertaken with herbal extracts that are consistent in their composition. The ability to replicate a scientific experiment and obtain identical results is an essential part of scientific methodology.

But isolating and increasing percentages of specific compounds can also have unintended consequences. The focus on one specific ingredient ignores many other chemical constituents that contribute to the whole plant’s activity, and in some cases, these compounds temper or balance the very potent effects of the remedy. In rare cases, when the standardized compound is increased to a very high percentage of the product’s content — approaching the concentration of a pharmaceutical medicine — isolated constituents can be more likely to cause side effects that do not occur when the whole plant is used. 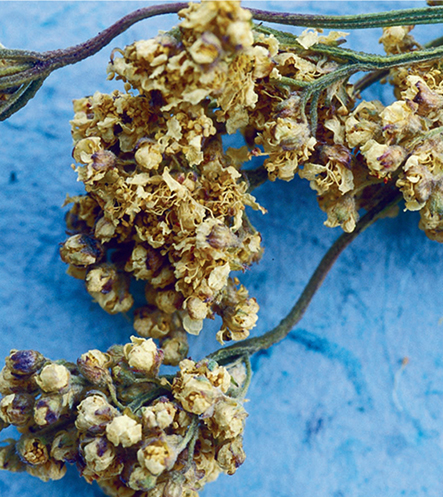 Meadowsweet (Filipendula ulmaria) was the original source for one of the world’s most important and widely used drugs: aspirin. 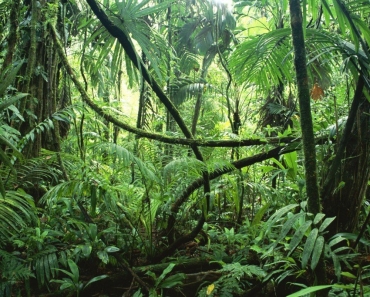 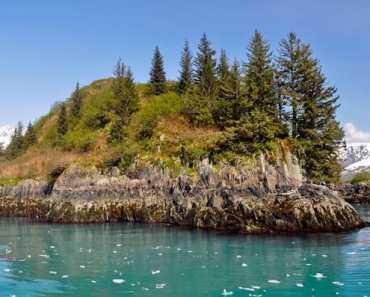