This fragrant deciduous shrub bears showy purple flowers followed by dark, fleshy, peppercornlike fruits that are sometimes known as chasteberries. Native to the Mediterranean region and western Asia, this species has long been associated with chastity. According to the Roman scholar Pliny the Elder (23–79 CE), the fruits were placed, as a symbol of faithfulness, on the beds of the wives of soldiers going off to war.

In the Middle Ages, branches of the herb were strewn on the ground as women entered convents, and monks are said to have consumed the ground dried berries to suppress their sexual urges. Even today, the flowers are used in Italian monasteries as a symbol of chastity. 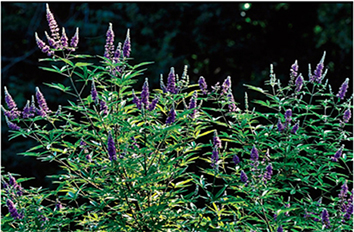 Range/Habitat: Native to the Mediterranean region and western Asia

Vitex has been used to treat female reproductive ailments for at least 2,500 years. The Greek physician Hippocrates (ca. 460–370 BCE) recommended using the herb after childbirth. About 500 years later, the Greek physician Dioscorides (ca. 40–90 CE) suggested consuming a beverage made from the plant’s fruits to lower libido.

While there are no scientific studies of vitex’s effect on libido, studies have confirmed the benefit of this plant for alleviating the symptoms of premenstrual syndrome, including breast tenderness, edema, tension, and constipation. Its long history of use to stimulate the production of breast milk in nursing mothers has also been confirmed by clinical studies.

Vitex has been used to regulate the menstrual cycle when there is excessive or too-frequent bleeding and to treat uterine fibroids, infertility caused by low progesterone levels, and problems associated with menopause. While vitex does not contain hormones, it does affect the pituitary gland, which has a regulating effect on hormone levels. It could be helpful in reducing hormone-related teenage acne in both genders.

Caution: Do not use vitex if you are pregnant, taking birth control pills, or receiving hormone replacement therapy.

This large, showy shrub produces a profusion of fragrant purple blooms that attract hummingbirds and butterflies. Use it as a landscape specimen, in a mixed border, or in a large container. The flowers can be harvested and dried for arrangements or crafts.

Vitex is easy to grow in most any well-drained soil and full sun or partial shade. Once established, it is drought tolerant. Feed it lightly with fertilizer in spring and early summer. Prune back all bloom spikes immediately after flowering to encourage a second flush of bloom. For commercial extracts and tinctures, the ripe berries are harvested in fall and dried. Propagate by cuttings or seed; before sowing, chill the seeds for 3 months to improve germination. 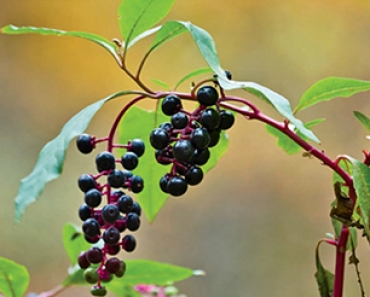 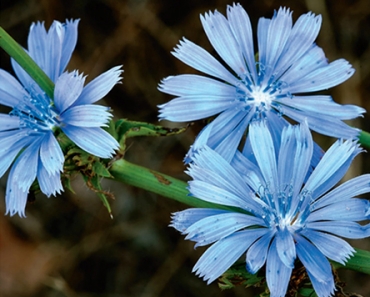