The only orchid that bears an edible fruit, Vanilla planifolia is a climbing evergreen perennial vine native to Mexico, Central and South America, and the West Indies. Vanilla has a thick, succulent stem and bears bright green, pointed leaves and clusters of showy, pale greenish yellow flowers. Its fruit, commonly called the vanilla bean, is a pendant pod that contains hundreds of tiny seeds. Vanilla beans have been highly prized for hundreds of years for use in sweets and perfumery. 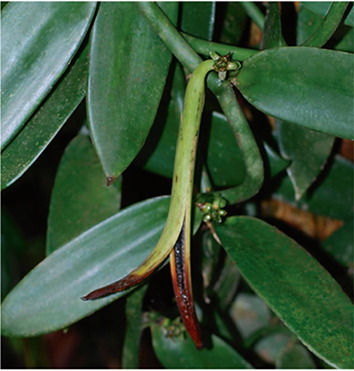 Range/Habitat: Native to Mexico, Central and South America, and the West Indies

A much-loved food flavoring around the world, vanilla was introduced to Europe in the 16th century by the Spanish, who learned of its use in Mexico. Its enchanting flavor and aroma are due to a substance called vanillin, which develops during the curing process. To impart a delicate flavor to sugar, add a vanilla bean to your sugar bowl; use the sugar to flavor desserts and teas. Vanilla extract is used commercially to flavor ice creams, baked goods, syrups, soft drinks, and liqueurs, such as Kahlúa.

In folk medicine, vanilla has been used to stimulate the brain, prevent sleep, increase energy, and improve digestion. In aromatherapy, the scent of vanilla is believed to promote feelings of confidence and calmness. Massage oils that contain vanilla are said to have aphrodisiac properties.

Vanilla is often included as a fragrance in hand and body lotions, soaps, cosmetics, deodorants, scented candles, and potpourris. In some places, the pods are woven into aromatic handicrafts. 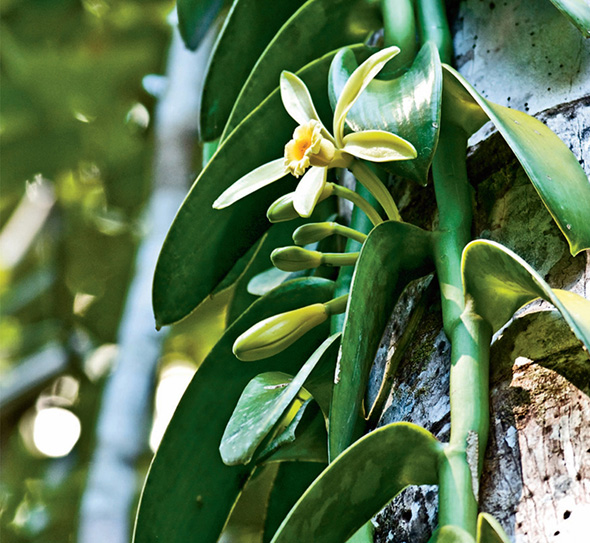 Vanilla is cultivated in plantations in many parts of the tropics, and it can be grown in a warm greenhouse if given a soil mix formulated for orchids, plenty of moisture, shade, humidity, and an average daytime temperature of 80°F with slightly cooler nights. Plant cuttings that are several feet long. Hand-pollinate the flowers to ensure that the plant will set fruits, or beans.

Vanilla beans ripen in 5 to 7 months; harvest them when they’re fully ripe but before they split open. In commercial production, the 10-inch-long beans are allowed to “sweat” — either by heating them in the sun or scalding them with boiling water — to produce an enzymatic reaction, then are stored for 3 to 6 months to develop their flavor. The pods can be stored whole in an airtight container.

Caution: Handling this plant can cause an allergic reaction in some individuals.

The Orchid and the Bee

The forests of Mexico and Central America are home to a very special vine — the vanilla plant, which is the only orchid used as a spice or food. Vanilla vines grow pressed against trees, creeping up to the canopy, and hanging down from branches. When their beautiful, large yellow flowers open, they are pollinated by a single type of insect, known in Mexico as the “mountain bee.” Shortly after the bee does its work, the pod starts to grow and eventually opens, spreading its seeds.

In nature, the chances of this bee pollinating the vanilla flower are very small. So when people began transplanting the vanilla orchid to other places in the world, it was clear that an artificial method of fertilization was needed. In the 1840s, a system was developed that involved using a sliver of wood to open the flower and a finger to move the pollen from the anther to the tip of the stigma — ultimately putting the bee out of work. Today, this hand-pollination method is more or less equivalent to what was used 150 years ago, and it is employed in vanilla orchid plantations around the world. 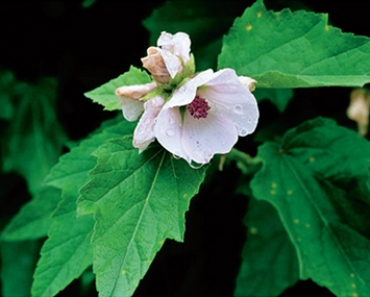 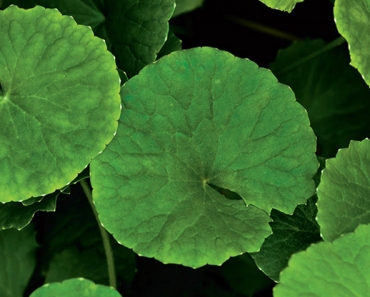 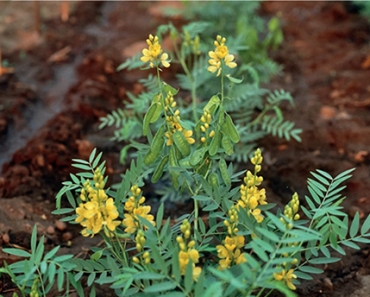