Native Americans traditionally used the tree to make canoes and baskets, as well as for food and healing; slippery elm teas and poultices were used to treat wounds, coughs, colds, sore throats, and many other conditions.

By the 18th century, European settlers had learned to use the plant in similar ways. Soldiers applied slippery elm poultices to gunshot wounds during the American War of Independence. In the 19th century, the herb became a popular treatment for gastrointestinal problems. 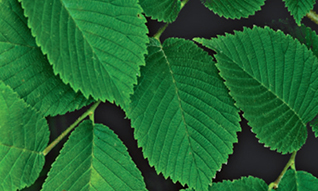 The bark powder of slippery elm makes a restorative hot breakfast cereal. Mix 1 teaspoon of the powder with cold water to form a thin, smooth paste. Then add 2 cups of boiling water and cook the mixture for 10 to 15 minutes, stirring constantly. If desired, flavor the cereal with cinnamon, nutmeg, or lemon peel.

Slippery elm is available commercially in powder, tea, syrup, lozenge, and pill forms — although there is concern about the long-term viability of this popular herbal remedy due to the overharvesting of wild trees. To make slippery elm tea, pour 1 cup of boiling water over 1 to 2 teaspoons of the powdered bark and steep for 5 minutes. Sweeten with honey, molasses, or stevia, if you like. You can also add cinnamon, ginger, or nutmeg for additional flavoring. Drink the tea two or three times per day.

Caution: Take other drugs 1 hour before or several hours after consuming slippery elm, as it could slow the absorption of oral medications. 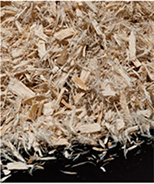 Slippery elm grows best in moist, rich soil and full sun, but it will tolerate average soil. If you’re planting this tree from seed, use only freshly harvested seeds collected in spring, and plant them immediately with the “wings” intact. (Removing them can damage the seeds.) Plant the seeds directly in prepared garden soil. Most of the seeds will germinate the following spring, after a cold period. The bark of established trees (10 years old and older) can be harvested in spring or fall. Harvest only from larger branches, never the trunk.

If possible, use pruned branches because stripping the bark of existing branches increases the tree’s susceptibility to Dutch elm disease. After the coarse outer bark is removed, remove the inner bark in strips or chunks, and dry it in a warm, well-ventilated area. Store the bark in a cool, dry location. 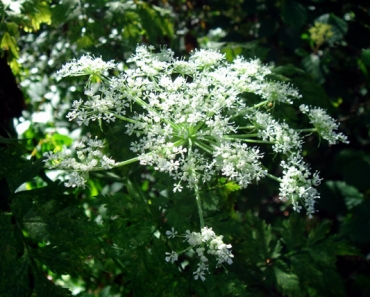