The root of this handsome native North American tree was one of the first exports to Europe — and possibly the first medicinal herb — from the North American colonies. Sassafras bears clusters of aromatic yellow-green flowers, followed by distinctive “mitten-shaped” leaves that turn bright yellow or orange in fall.

Native American tribes of the eastern woodlands and colonial settlers used the tree’s root bark to make a soothing tea taken as a spring tonic and as a remedy for circulatory, digestive, and respiratory disorders, as well as skin conditions. The leaves were also used to flavor food. 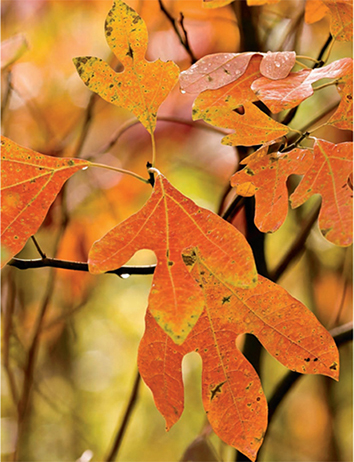 Sassafras oil was used to flavor foods, root beer, and chewing gum until the FDA banned its use in commercially prepared foods after studies showed that safrole, a major ingredient in sassafras oil, is a carcinogen. Today, safrole is removed from sassafras extracts to make them safe for use in foods.

When mixed with water, the finely ground leaves of sassafras (known as filé) make a flavorful thickener for soups and stews, such as the Cajun dish gumbo. Sassafras leaves contain relatively little safrole; using a pinch of filé powder in cooking is generally considered harmless.

This plant has a long tradition of use in Native American medicine as a general tonic and as a healing poultice and wash for treating skin conditions such as bee stings, burns, and measles. Although the herb should not be taken internally unless the safrole has been removed, sassafras preparations are still used externally to treat skin irritations such as insect bites, eczema, psoriasis, and poison oak and ivy.

Sassafras adds spectacular foliage color — shades of yellow, orange, and red — to the fall landscape, and the tree’s young leaves have a pleasant citrus fragrance. Sassafras is ideal for naturalizing in poor, rocky soils or damp locations.

Plant sassafras in moist, well-drained, acidic soil in full sun or partial shade. The trees have long taproots, and only the smallest trees transplant successfully. For commercial use, the roots are harvested in spring before the leaves appear or in autumn after the leaves have fallen. Propagate sassafras from root cuttings or suckers taken from mature trees. 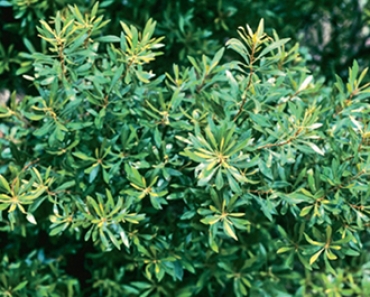 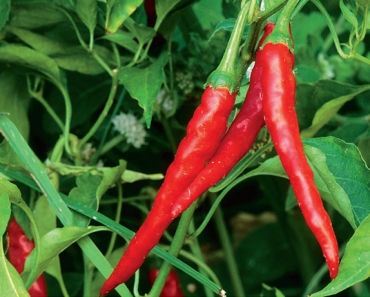