Osha is a perennial herb native to the mountains of western North America, from Montana to northern Mexico. The entire plant, including its dark brown, fibrous roots, has a strong, camphorlike scent. Osha root was, and continues to be, an important Native American healing herb. Some say people learned of the plant’s healing powers by observing bears (an animal associated with healing) digging up the roots and chewing them or rubbing them on their fur.

The Zuni in New Mexico made an infusion of the root and rubbed it on their bodies to treat aches and pains; they used the crushed root to treat sore throats. Other groups, such as the Apache, ate raw osha as a vegetable. Commercial demand for this herb, combined with the difficulty of cultivating it, has led to the over-harvest of some wild populations. To help protect it, moratoria on its wild harvest have been implemented from time to time. Osha is easily confused with poison hemlock, which grows in similar areas, so collectors must be sure to identify the plant correctly. 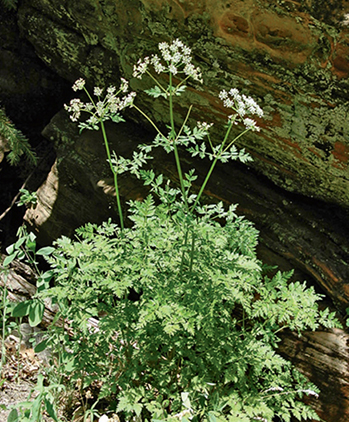 Osha has antibacterial and anti-inflammatory properties and may be useful in the treatment of sinus, throat, and upper and lower respiratory system infections. Osha helps loosen respiratory secretions and relaxes smooth muscle tissue, making it beneficial for treating coughs and asthma. This is due, in part, to the plant’s chemical compounds known as phthalides, which have sedative and muscle-relaxant properties. The herb also helps with wound healing. Recent research has shown that the roots and shoots of the plant have significant quantities of melatonin and serotonin, human neurotransmitters involved with conditions such as depression and seasonal affective disorder (SAD).

Caution: Do not take osha if you are pregnant or nursing.

Osha is considered difficult to cultivate, especially outside of its native range, perhaps due to specific soil requirements. If you wish to try growing this plant, sow fresh seeds in fall in a cold frame, or stratify the seeds by chilling them in your refrigerator for up to 10 weeks before planting in a flat indoors. In spring, transplant the seedlings to a fertile, well-drained site that receives full sun. Osha is slow growing and can take up to 10 years to produce large roots for harvest. 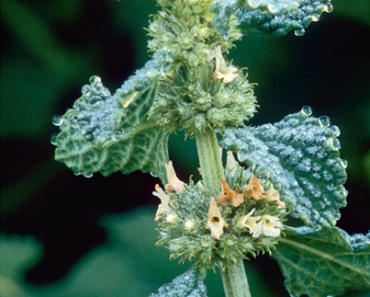 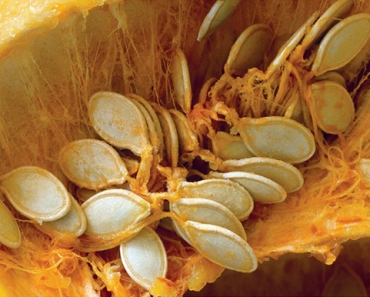 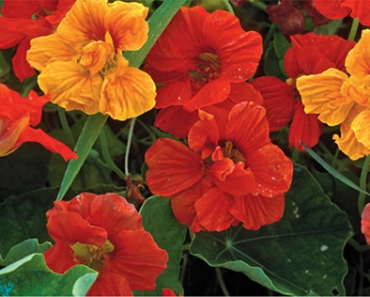