Frequently mentioned in the Bible and one of the gifts the wise men brought to the infant Jesus, myrrh is an aromatic, dark-colored resin produced by the Commiphora myrrha plant, a shrub or small tree native to the deserts of northern Africa and the Arabian Peninsula. Myrrh has been used in ritual incense and perfumes since prebiblical times.

The ancient Egyptians used it both as a fumigant and to embalm their dead. Today, myrrh resin is produced commercially in Somalia, Ethiopia, and the Arabian Peninsula and is sold in lumps of varying sizes. 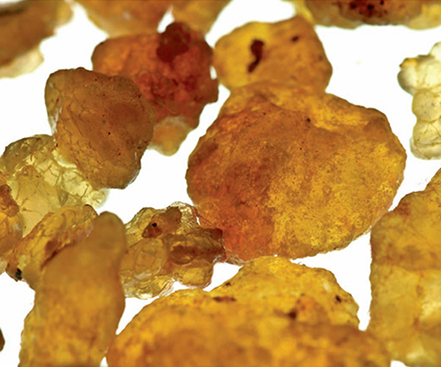 Myrrh has disinfectant properties and acts as an astringent, tightening and drying the body’s tissues. The Greek physician Hippocrates (460–377 BCE) prescribed a myrrh liniment for sores. About 500 years later, Dioscorides (ca. 40–90 CE), a Greek physician, suggested a breath-freshening mouthwash that included gum myrrh, wine, and oil. Today, myrrh is an ingredient in many commercial mouthwashes and toothpastes. An analgesic and antiseptic, myrrh also makes a soothing salve for cuts, burns, and wounds.

In Asian medicine, it is used to treat stomach, bone, and abdominal pain; amenorrhea; hemorrhoids; and injuries from trauma. It is also recommended for arthritic and circulatory problems.

Veterinary medicine has long used myrrh in unguents for wounds, especially for horses. The resin is also used in perfumes and incense, especially for use in religious ceremonies. When burned, myrrh repels mosquitoes.

Native to the deserts of Africa and Asia, Commiphora myrrha prefers hot, arid conditions, full sun, and very well-drained, sandy soil. It is rarely grown in the United States, and the plants and seeds can be very difficult to obtain. If you are able to obtain seeds, stratify them to improve germination. In Zone 9 and colder, grow the plant indoors in a spot that will receive bright light. Water sparingly.

To harvest myrrh for commercial use, collectors make small incisions in the tree’s bark. The resin that exudes is collected and allowed to harden and is then either distilled for oil or ground into a powder. Plants can be propagated from cuttings taken from young branches or from seeds. 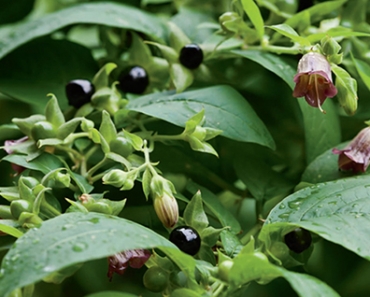 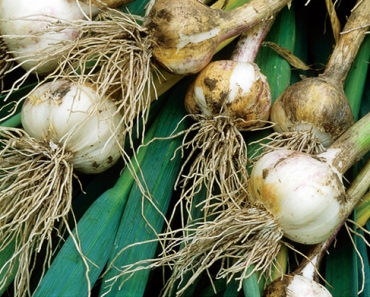 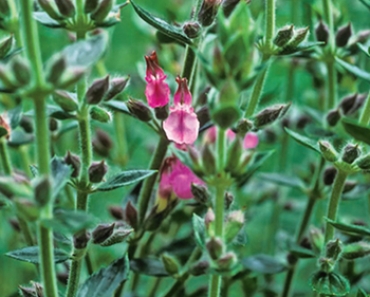