Before gelatin and other products were used to give marshmallows their pillowy consistency, this herb’s roots created the effect. But the plant has a long history of other uses, too. Native to marshy areas of Europe and Asia, marshmallow is a 3- to 4-foot-tall perennial with attractive white or pale pink blooms. It belongs to the genus Althaea, a name derived from the Greek word for “heal.” 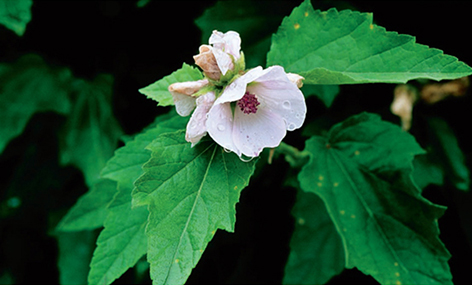 Ancient Greek physicians used marshmallow roots to treat wounds, toothaches, and insect stings, while the Romans recommended using the roots and leaves as a laxative. By the Middle Ages, the plant was used to relieve a range of medical conditions, including coughs and lung infections, stomach problems, ulcers, and bladder infections. Externally, the leaves were applied to wounds, bruises, and sprains.

Range/Habitat: Native to Europe and western Asia, naturalized in eastern North America; grows in moist places, such as salt marshes and coastal wetlands

The original marshmallow confection was the French pâté de guimauve, made from the plant’s root. Use the tender young shoots and leaves of marshmallow in spring salads, soups, and stews. The roots have more substance. To prepare them, boil them gently for a few minutes, then drain and sauté them with onions.

Caution: Do not take other drugs for 1 hour before or several hours after taking marshmallow, as it could slow the absorption of those medications.

Because of its soothing and emollient properties, marshmallow is used in cosmetic preparations to treat irritated skin. Try using a decoction of the root to make a hydrating facial mask.

Marshmallow is easy to propagate and grow from seed, cuttings, or root divisions. Plant it in full sun and fertile, moist soil with good drainage. In summer, mulch generously with straw, shredded leaves, or compost to retain soil moisture. Harvest young leaves and shoots before the plant begins to bloom in midsummer. Harvest roots in late fall from plants that are at least 2 years old. To prepare the roots for storage, remove the lateral rootlets, wash the roots, peel off the corky bark, and dry them whole or in slices. 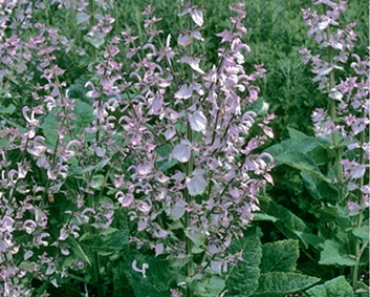 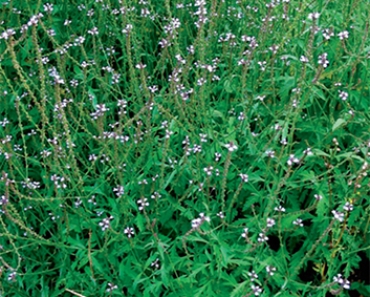