A relative of coffee (Coffea arabica), this southwestern Asian perennial has been valued since ancient times as a source of red dye for fabrics and leather. The species name in Latin refers to its use for dyeing. A piece of fabric dyed with madder root was found in the tomb of the Egyptian King Tutankhamen (ca. 1370–1352 BCE), and there is very early evidence of its use to dye clothing in India, as well. Even the “red coats” of 18th-century British soldiers were colored with madder dye. Madder began to fall out of favor as a dye in 1869, when scientists were able to synthesize alizarin, one of the pigments found in madder root. 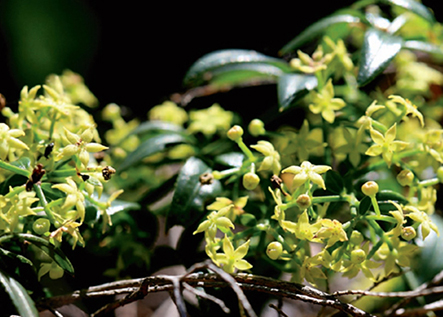 Madder roots and stems were once used medicinally, especially by the ancient Greeks. The herb was believed to stimulate menstruation and to promote the flow of urine. At various times, it also was said to cure jaundice, inflammations, kidney stones, dysentery, diarrhea, and more.

Although some lab experiments have shown that madder can stimulate uterine contractions, there is little clinical data on the efficacy of madder when used internally. Due to its possible risks and side effects, madder was not recommended by the German Commission E monographs for internal medicinal use. Applied externally, however, it can be used to treat wounds.

The compound alizarin is used in medical testing to color bone tissue, cells, and fluids for study.

Artisans still use madder as a natural red or orange dye for wool, cotton, and silk.

To prepare madder for making dye, the roots are dried and then peeled. (Removing the root’s outer layer of bark makes a better-quality dye.) Dyers recommend grinding the roots and then putting the powder in a cheesecloth bag before adding it to the dye bath. To make the dye colorfast, a mordant blend of alum and cream of tartar is often used.

Ancient Egyptian artists are believed to have made the world’s first two red pigments, using madder root and cinnabar. The best reds were said to come from madder that had grown in alkaline soil.

Madder thrives in deep, well-drained soil and full sun. The herb takes a long time to establish from seed, so start with nursery-grown plants, if possible. Space madder plants at least 1 foot apart. After 3 years, you can harvest the roots after the plant’s top growth dies back in fall. Medium-size roots are best for making dye. 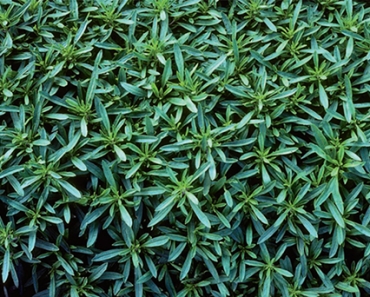