In the late 16th century, English herbalists began to make their mark with books that added to both the fact and fiction of herbal knowledge. John Gerard’s classic Generall Historie of Plantes relied very heavily on an earlier Belgian herbalist’s work. It was supplemented by Gerard’s personal observations, some quite accurate and others based more on popular beliefs of the time. Gerard’s book painstakingly described the proper care and use of thousands of herbs, including many exotics given to him by traveling friends.

Besides advocating aromatherapy and the absorption of herbal oils through the skin, Gerard believed herbal tonics could soothe the mind and spirit. Among his recommended herbal treatments were peony seeds in wine, taken to ward off nightmares, and concoctions made from rosemary, taken to comfort the brain.

In 1640, another English herbalist, John Parkinson (1567–1650) published a far more ambitious work. The Theatrum Botanicum consisted of 1,700 pages covering more than 3,800 plants from throughout the world. Unlike his predecessors, Parkinson combined horticulture, botany, pharmacy, and history in one volume. He made the first serious attempt to classify plants into similar groups, which he called “tribes.” Among his fascinating tribe descriptions are “hot and sharpe biting plants,” “strange and outlandish plants,” and “venomous sleepy and hurtfull plants and their counter poisons.”

The most successful English herbalist was Nicholas Culpeper (1616–1654). First, he translated the London Pharmacopoeia from Latin to English and published it for the masses as A Physical Directory. In effect, this put herbal medical knowledge, previously accessible only to doctors, into the hands of the apothecaries who, at the time, did most of the prescribing. This made Culpeper popular with members of the general public, but decidedly less so with the medical establishment.

In another book, The English Physician, published in 1652, Culpeper, a devoted astrologer, ascribed a celestial cause to every illness, with a corresponding treatment based on the planetary aspect of every plant. He believed the planet Venus, for example, governed the sexual organs and that emollients made from heavily scented Venusian plants, such as the Damascus rose or apple blossom, could be used to create a desired sexual effect. Jupiter, decreed Culpeper, ruled the liver, spleen, and kidney, so plants that astrologers associated with Jupiter, such as chestnut and apricot, could be used to treat problems with these organs.

Culpeper’s books and theories soon were eclipsed by the more rigorous science of his contemporaries. In 1646, Sir Thomas Browne published Pseudodoxia Epidemica (or Vulgar Errors), which challenged some of the superstitions and beliefs of his day. This book went through five editions, the final one appearing in 1672. As explorers brought home new plants from newly discovered continents and physic gardens appeared in more and more universities, European physicians, scientists, and pharmacologists made concerted efforts to unlock the true medicinal values of all herbs, familiar and new. 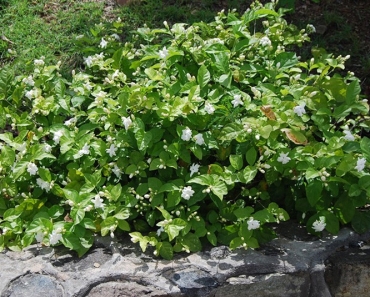 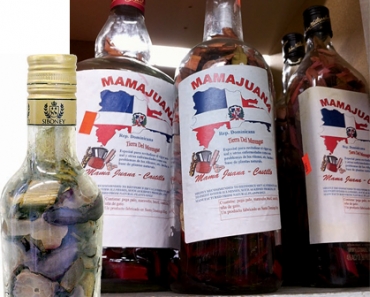 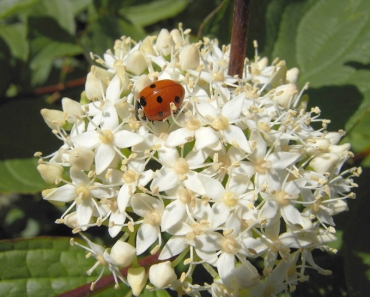