Fenugreek, an annual native to southeastern Europe and western Asia, has been a source of flavoring, medicine, food, and fodder for thousands of years. Archeological remains of fenugreek seeds dating to 4000 BCE have been found in Iraq.

Bearing three-lobed leaves and white flowers on slender stems, the plant resembles wild clover. Its species name, foenum-graecum, in Latin means “Greek hay,” referring to its use as a livestock food — valued for its ability to stimulate appetite and promote health.

Because of the herb’s unique scent (often compared to maple syrup), it also was used to disguise the smell of moldy fodder. Benedictine monks brought fenugreek to Western Europe during the 9th century. Today it is cultivated all over the world, with India being the largest commercial producer. 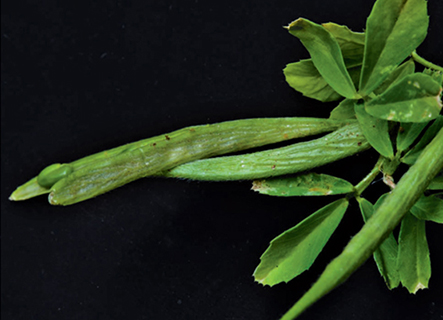 Range/Habitat: Native to western Asia and the Mediterranean, naturalized in North America, India, and northern Africa

The ripe, dried seeds are commonly used as a spice in Asian and African cuisines. Their nutty flavor, which combines the taste of celery and maple, enhances meats, poultry, marinated vegetables, curry blends, and condiments, such as chutney. Use the whole seeds in pickling brine, or sprout them and add them to salads.

Fenugreek has been used to treat digestive disorders and ulcers, respiratory conditions such as bronchitis, and sore throats, fevers, and diabetes. It has also been used to promote lactation. Studies have shown that fenugreek might help lower cholesterol levels and, for those with type 2 diabetes, could help regulate blood sugar levels.

This herb also has a long tradition of use for soothing skin. It has been used externally to treat conditions such as boils, ulcers, hives, and eczema.

Fenugreek thrives in full sun and rich soil that has been deeply cultivated. Broadcast the seed thickly when the soil has reached a minimum temperature of 55°F; in cold, wet soil, root rot can occur. Harvest seedpods when they are ripe but before they begin to shatter. Remove the seeds and dry them in the sun. 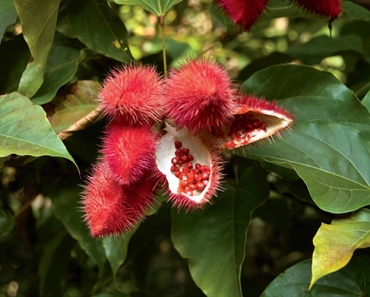 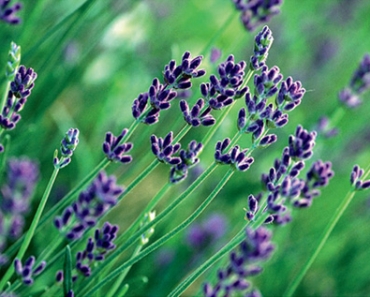