The first organized systems of medicine in China and Mesopotamia centered around herbal treatments. Some of the oldest religions in India and Egypt viewed many herbs as sacred gifts from the gods. For centuries, flavor-enhancing herbs such as pepper and cinnamon, both from the Far East, have been coveted by Western cooks. During eras when regular bathing was rare, perfumes extracted from fragrant herbs made social life in Europe and Africa a little more pleasant. And in the Pacific, royalty bathed themselves daily with coconut oil infused with aromatic and cleansing herbs. Around the world, herbs have long been grown in gardens or collected from the wild, highly valued for their beauty and usefulness. 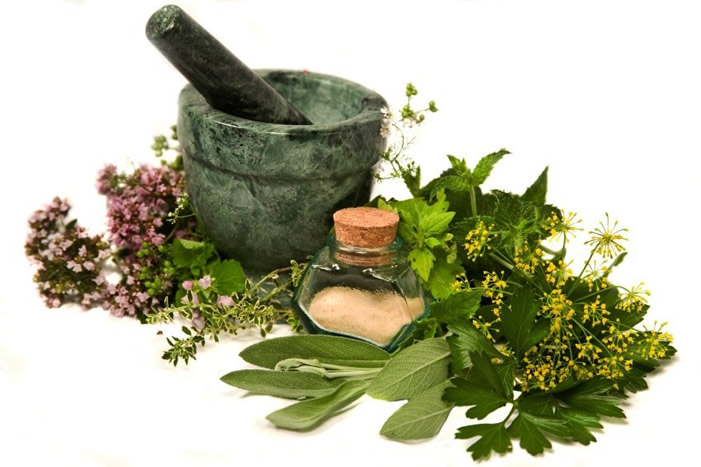 Much of the knowledge held by early healers was passed down orally from generation to generation, often in sacred teachings. In this way, many medicinal herbs took on an additional, spiritual significance. In traditional Persian weddings, for example, incense made from rue seeds was burned, and bunches of herbs such as mint, parsley, and nigella were spread before the bride and groom to protect them from evil spirits.

One particular ritual, the taking of tea and coffee, has been a part of many cultures on earth. It is said that the tea plant originated when an early Buddhist monk, Bodhidharma, cut off his eyelids and hurled them to the ground in an effort to stay awake while meditating. This produced the first tea plants, which had the power to keep him and his students awake and alert. In England, Japan, and China, the drinking of tea evolved into elaborate rituals that required years of education and practice to perfect. According to legend, coffee originated in Ethiopia when a shepherd named Kaldi noticed that his goats became euphoric after eating the red berries of the wild coffee bush, and he observed that the fruits’ seeds had stimulant properties. Ethiopian tribesmen first used coffee as an energizer more than 1,000 years ago; they crushed its red berries with animal fat and molded the mixture into balls, which they then ate as food. By the 1600s, Italian traders had introduced coffee from Arabia to Europe, and it was well on its way to becoming a popular drink.

Over the centuries, people around the world have cooked, steamed, ground, sprinkled, and infused herbs into every conceivable food dish. As early as 3000 BCE, ancient Babylonians included garlic in meals, while in 400 BCE, the Romans created a condiment from mustard by mixing its ground seeds with grape juice. In ancient Europe, parsley, sage, rosemary, and thyme were all widely used to turn cooked meats into palatable meals. Hundreds of years ago, a traveler to East Asia would have been treated to meals saturated in sesame seeds and ginger, and dinner on a Caribbean island would have contained plenty of jerk seasoning made from dried chiles, pepper, and allspice.

Herbs and spices were used not only to enhance flavor, but also to help preserve foods—particularly meats and fish—from spoilage. These properties were validated by Cornell University scientists who published a paper in the late 1990s showing that herbs such as garlic, onions, allspice, and oregano killed most of the potentially harmful bacteria found in foods across a variety of cultures, with other spices such as cinnamon, thyme, cumin, tarragon, and chile peppers substantially reducing the bacterial load, resulting in more healthy consumers.

Many other herbs have been used to beautify human appearances. The ancient Egyptians developed cosmetics made from the oils of herbs and other plants, including olives, almonds, cucumbers, figs, limes, lilies, and generous doses of frankincense and myrrh. Early Arab scientists invented a distillation process for extracting essential oils from flowers, such as roses, which they then used to make soaps, bath oils, and aromatic rose water. In medieval France, both men and women used pomanders—small balls of ambergris with herbs and perfumes added—to mask the stench of unsanitary surroundings.

The world’s earliest civilizations also built herb gardens to beautify the land. The legendary Hanging Gardens of Babylon did not actually hang but rather grew on terraced rooftops built to resemble a mountain. The pleasure gardens of Persia, dating from 500 BCE, introduced the concept of arranging plants in regular, straight rows, while the people of ancient Rome grew herbs in the raised beds of their kitchen gardens. In medieval Europe, physic gardens produced a wide variety of culinary and medicinal botanicals. 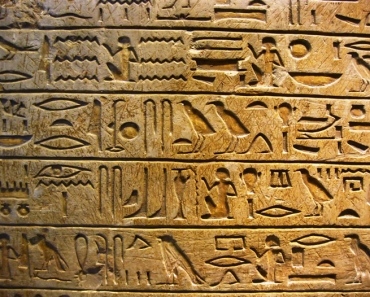 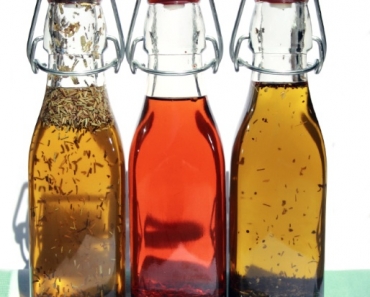