An annual herb native to Mexico and the tropical or subtropical regions of Central and South America, epazote is widely naturalized in open areas, along roadsides, and around streambeds. In its various forms, this herb is both a medicine and a poison. The essential oil, which contains the compound ascaridole, can be toxic to humans when ingested in excess. Yet the plant has a long history of use as a remedy for intestinal parasites, first in the Americas and more recently in Europe and Asia. Epazote is also a popular culinary herb. 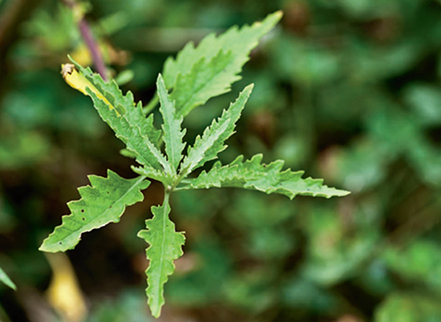 Range/Habitat: Native to Mexico and the tropical regions of Central and South America

Traditionally used in Mexican cooking, epazote has a strong, pungent flavor and distinctive camphorlike aroma. It is a common ingredient in chilis, egg dishes, enchiladas, and tamales. Add the leaves to dishes and soups that include beans, corn, fish, or mushrooms. In bean dishes, it is reputed to help reduce intestinal gas and promote digestion.

Epazote was an important Native American medicinal plant. The herb was used in many forms to expel intestinal worms; one traditional treatment was to ingest a small quantity of the juice from the herb’s crushed leaves, once daily, for several days in a row. To treat children, the herb was mixed with milk. Epazote was also used to treat stomach problems and headaches and was considered a spring tonic.

Caution: Many adverse reactions have been reported from the use of this plant for therapeutic purposes. Be cautious when using this herb medicinally or when handling the plant itself. Epazote has caused photosensitization (resulting in a red, swollen rash) in some people who have harvested it.

This species is the main active ingredient in a botanical insecticide known as Requiem, used to control aphids, mites, thrips, and other sucking insects on fruit and vegetable crops.

Considered an invasive weed in some areas, epazote is easy to grow in well-drained soil and sun or partial shade. Pinch back the plants to encourage leafy growth and prevent flowering and seed formation. For cooking, harvest young leaves from plants that have not gone to seed. Epazote self-seeds readily. 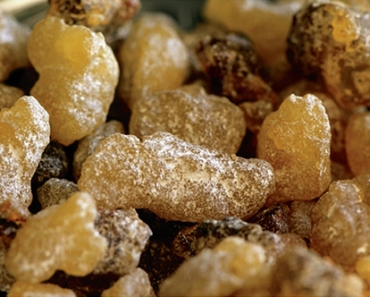 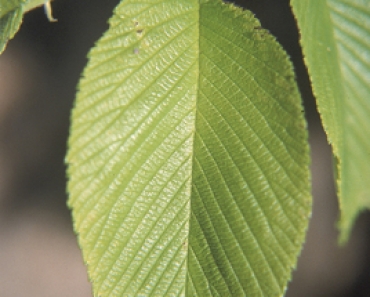 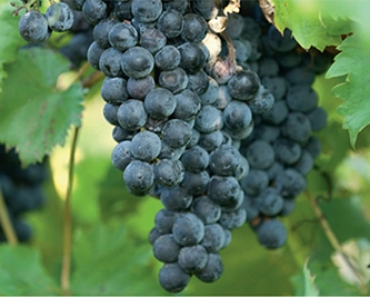