An erect biennial in the mint family, clary sage is native to southern Europe and the Mediterranean region. The herb is best known as a traditional treatment for eye afflictions; in fact, its species name, sclarea, is derived from the Latin word clarus, meaning “clear.”

Clary sage was also once used as an ingredient in wine and beer. During the 16th century, German wine merchants made an infusion with clary sage and elder flowers, and then added the liquid to Rhine wines to make them taste more like expensive muscatel wines. In England, the herb was sometimes substituted for hops when making beer. 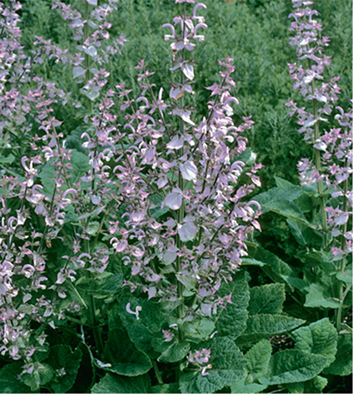 Range/Habitat: Native to southern Europe and the Mediterranean region

In the Middle Ages, clary sage was a very important medicinal herb used as a treatment for eye problems, digestive disorders, menstrual and uterine conditions, and kidney disease. Because a decoction of the seeds is mucilaginous, traditional herbalists believed that its use as an eyewash would clear foreign matter from the eyes.

Today the herb is not used widely for these conditions, although some herbalists still recommend clary sage seed eyewash for removing foreign particles. An infusion, or tea, made from the herb’s leaves can help soothe digestive discomfort.

Essential oil of clary sage, obtained by steam distillation, is commonly used in aromatherapy because it is less toxic than the oil of Salvia officinalis. The oil is considered effective for treating muscle tension and pain, menopausal hot flashes, acne, skin inflammation, and dandruff.

Clary sage thrives in average, well-drained soil and full sun. The herb is easy to grow from seed sown in spring, but the plants will not flower until their second year. Harvest the leaves as needed for fresh use. To dry clary sage leaves, snip them from their stems and spread them on cloth or paper in the shade. Store the dried leaves in an airtight container. In areas with harsh winters, mulch the ground around the plants with straw or evergreen boughs when the soil has frozen to about 1 inch deep. 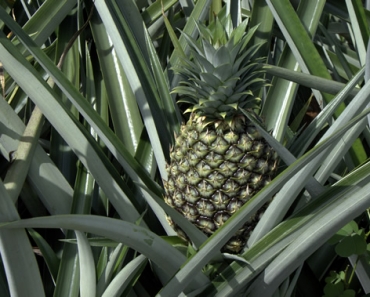