Chinese star anise is a small evergreen tree native to China and Vietnam. Shaped like an eight-pointed star, the fruits (or seedpods) have a warm, sweet licorice flavor similar to that of aniseed. After a heavy meal, you can chew the pods to freshen your breath and stimulate digestion. 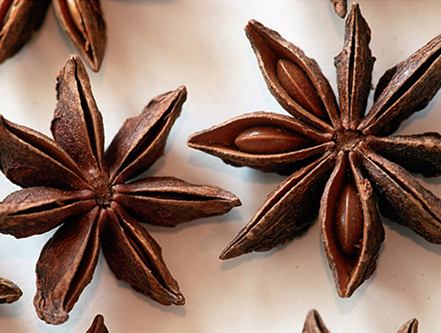 Description: Small, rounded, evergreen tree, up to 15 feet tall and 9 feet across; small, greenish white or red flowers and glossy foliage; aromatic seedpods open to a star shape when ripe

Flowering: March to May

Chinese star anise is a key ingredient in Chinese five-spice powder and is used to flavor many Asian dishes. Use a pinch of the ground pods to flavor Asian soups or Peking duck. It is also an important source of flavoring for liqueurs, such as anisette.

Shikimic acid extracted from Chinese star anise was used to produce the antiviral medication Tamiflu, originally developed to lessen the severity and duration of common colds and influenza. This drug has become the first line of defense against more serious viral infections, such as H5N1 avian influenza (bird flu). Limited supplies of this herb and the worldwide threat caused by influenza epidemics have resulted in a search for other methods of obtaining shikimic acid, such as bacterial fermentation.

Chinese star anise is a flavoring in some medicines and toothpastes. The essential oil adds a licorice scent to soaps and cosmetics. Use the attractive pods decoratively in potpourri or as part of handmade holiday ornaments and garlands.

Provide a humid environment, filtered sunlight, and moist but well-drained soil with a neutral to acid pH. In Zone 8 and colder, grow Chinese star anise in a container, and move the potted plant indoors when the weather turns cold. This slow-growing plant may take several years to begin flowering and fruiting. Harvest the fruits just before they ripen. Propagate by taking semiripe cuttings. 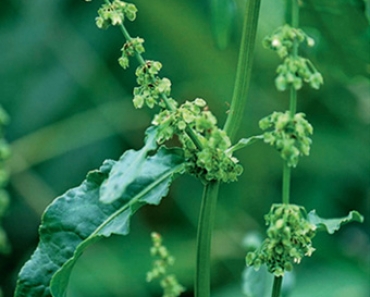 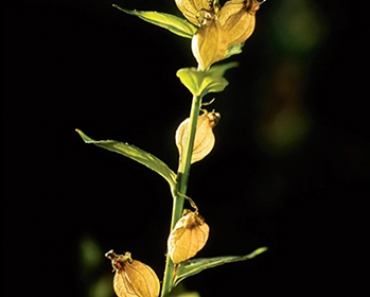 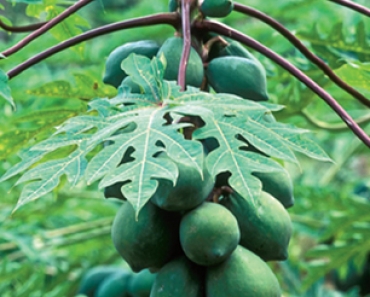