Bilberry grows primarily in pine forests and meadows in Europe and western North America. The shrubs bear small, round, bluish fruits that can be distinguished from blueberries (Vaccinium corymbosum and others) by their dark blue, aromatic flesh. (Blueberry fruits are white or pale green when cut open and are not as aromatic.) Another difference is that bilberry fruits usually form singly or in pairs, while blueberries appear in clusters.

Bilberries are rarely cultivated; the fruits are generally harvested from the wild for food or medicinal use. Several related species, including Vaccinium membranaceum (big huckleberry) and V. deliciosum (Cascade bilberry), are also native to western North America and can be used in similar ways. Native Americans ate the fruit of the big huckleberry fresh, cooked, or dried, and they used an infusion of the plant’s roots and stems to treat heart disease and arthritis. 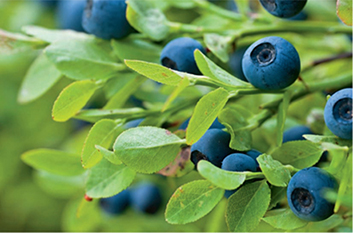 The fruits of the bilberry and its relatives are more acidic and seedy than blueberries. But when cooked with sugar, they make delicious pies, syrups, and jams. You can also use them to make breads, muffins, compotes, and wine.

Bilberry has been used medicinally in Europe for more than 1,000 years. The fruits are rich in vitamin C and were eaten to prevent scurvy, a disease caused by vitamin C deficiency. In 17th-century England, people mixed bilberries with honey to form a mixture called “rob,” which was used to treat diarrhea. During World War II, British pilots ate bilberry jam before night missions, claiming it improved night vision.

Bilberry fruits contain antioxidant pigments called anthocyanosides, which help improve blood flow by maintaining strong, flexible cell walls. Bilberries are especially beneficial for vision, because they increase blood flow to and oxygen levels in the eyes. Scientists believe that eye conditions such as cataracts and macular degeneration are promoted by free radical or oxidative damage.

Bilberry also might benefit the cardiovascular system by helping to reduce the buildup of calcium plaque deposits in arteries, inhibiting blood clot formation, and increasing heartbeat strength. Besides taking bilberry in its fresh form, you can also take the herb as a commercially prepared tea (made from the dried ripe fruit or leaves) or extract.

Although this plant is rarely cultivated, it is possible to find commercial suppliers of seed. Sow the seed on the surface of the soil in fall. Bilberries thrive in moist, acidic soil in sun or partial shade; to propagate, take semiripe cuttings in summer. Harvest the berries when they turn blue-black. 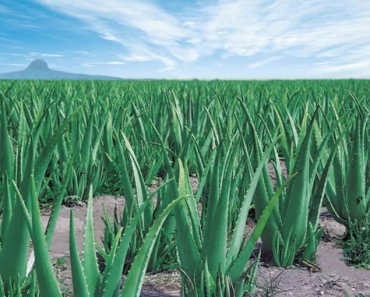 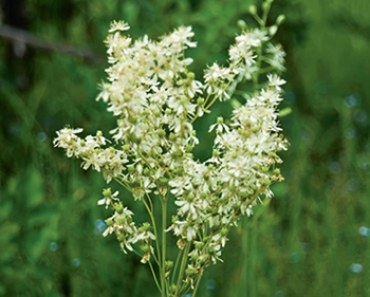 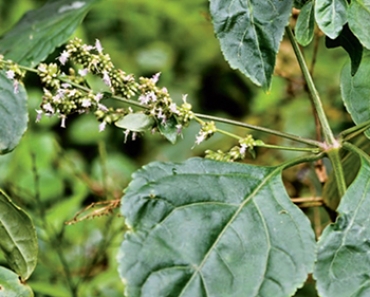