Arnica’s ability to soothe muscle aches, sprains, and bruises has been known for centuries, both in Europe and North America. While European herbalists used their native mountain arnica to make healing remedies, Native Americans used native North American species, such as broadleaf arnica (Arnica latifolia) and heartleaf arnica (A. cordifolia). 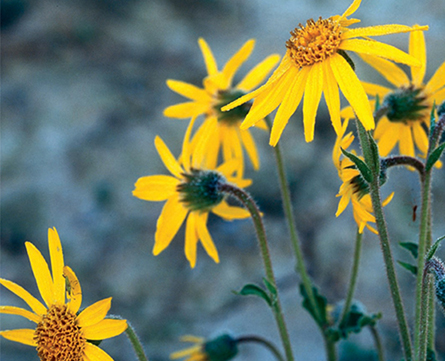 Arnica bears oval, hairy leaves and yellow, daisylike flowers. Its name may be derived from arnakis, the ancient Greek word for “lambskin,” in reference to the plant’s soft leaves.

A popular remedy around the world, arnica has anti-inflammatory and antiseptic properties, the former ascribed to the compound helenalin and the latter due in part to compounds related to thymol. It is used externally to treat sprains, bruises, swelling, and joint pain, and it is a key ingredient in many first-aid creams and gels.

To make your own remedy for bruises and sore muscles, gently heat 1 ounce of arnica flowers in 1 ounce of oil for several hours. Strain and let the infused oil cool before using it.

Caution: Arnica is toxic if ingested and should not be taken internally except in homeopathic preparations under the guidance of a health-care professional. Arnica ointments or creams should not be applied to broken skin. The herb can cause contact dermatitis in some people.

Because arnica has been overharvested in the wild, choose preparations made from cultivated plants, or use alternative plants such as calendula (Calendula officinalis) and yarrow (Achillea millefolium) to make your own preparations.

Arnica can be found in a highly diluted form in mouthwash, although it is strictly for rinsing and should not be swallowed.

Grow mountain arnica in well-drained, acidic, humus-rich soil in full sun. (The native North American species will tolerate some shade.) Plant root divisions in spring, or sow seeds in fall. In areas where winters are very wet, grow arnica in a raised bed to prevent root rot. Harvest the flowers when they are fully open. Propagate arnica by seed or by dividing the roots in spring. 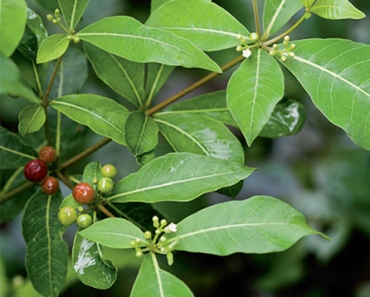 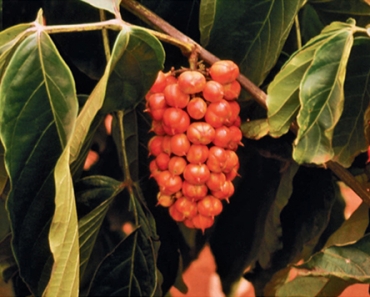