Once used as a throat-soothing gargle by speakers and singers, agrimony has astringent properties that make it a useful medicinal herb. Native to Europe, this member of the rose family produces small yellow flowers at the top of tall, slender spikes. The flowers become prickly seed burrs with hooked bristles that commonly attach themselves to passersby. The botanical name may come from the Greek arghemon, translating to “albugo,” an eye disease once treated with the plant. Another explanation is that the name comes from the Latin agri moenia, or “defender of the fields,” because of the plant’s tendency to grow in groupings near fields. 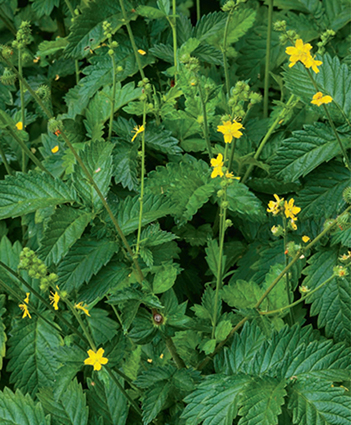 Range/Habitat: Native to Europe, naturalized in the United States and Asia; woods, field margins, roadsides, and along fences

The leaves, stems, and flowers contain astringent and antibacterial tannins. Agrimony has been used to treat diarrhea; to staunch bleeding wounds; and to soothe inflammation of the skin, throat, mouth, and pharynx; and for many other therapeutic purposes. It was a component of a special remedy produced in the 14th century to treat the gaping wounds produced by a primitive gun known as the arquebus.

In studies conducted with laboratory animals, agrimony has been shown to have liver-protecting effects, which are thought to be due to its anti-inflammatory and antioxidant properties. A related species, Agrimonia pilosa, is used in traditional Chinese medicine to treat nosebleeds, bleeding gums, and blood in the urine.

Agrimony is well known for the yellow dye that can be made from its leaves and stems.

Agrimony grows in well-drained, fairly dry soil in full sun. Plant it in groups of six to eight, leaving 6 inches between plants. Harvest blooms in midsummer, before they begin to develop into burrs. To keep the plants from spreading aggressively, cut the stalks before the seeds begin to drop. For yellow dye, harvest the leaves and stems in late fall. For a lighter buff color, harvest in early fall. Propagate by gathering seeds, or divide the roots of established plants. 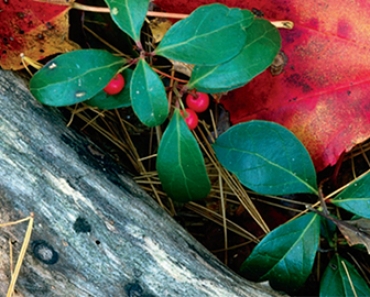 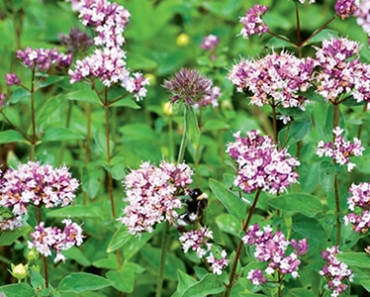